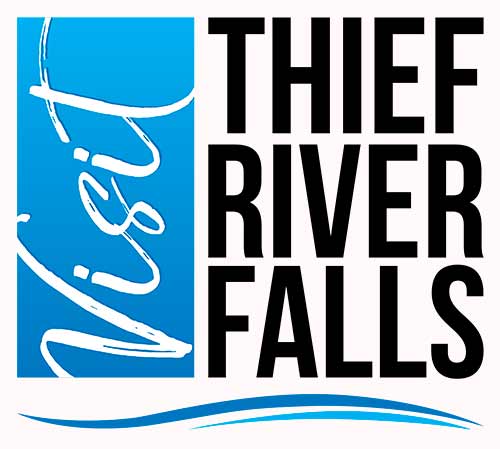 Tales of TRF – The Most Norwegian City 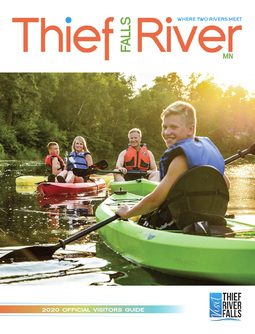 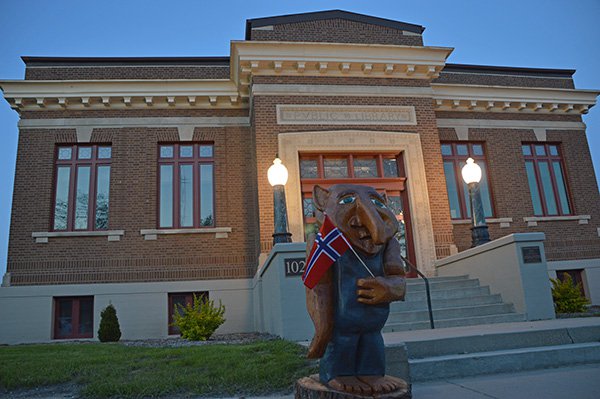 Tales of TRF – The Most Norwegian City

We have a strong Norwegian heritage that we love to honor and celebrate. In fact, in 2012, the mayor of Thief River Falls issued a proclamation declaring the week of May 17th (Syttende Mai) to be Norwegian Heritage Week in recognition of the city’s distinction as the “most Norwegian city in America.”

According to the U.S. Census Bureau, almost 50% of city residents are of Norwegian ancestry. The Sons of Norway Snorre Lodge #70 served as the impetus behind the proclamation and each year plans a week of festivities and activities designed to increase understanding of our Norwegian heritage, arts, culture and traditions. To honor our Norwegian heritage, the Sons of Norway Snorre Lodge #70 has had 14 Norwegian troll statues carved out of wood and placed throughout the city and more are added each year. They each have very unique physical features and names. Community organizations have put on fun photo scavenger hunts to find and take photos with each troll to win prizes! Click here to download the 2019 Sons of Norway Troll Map: Norwegian Troll Map

Being "the most Norwegian city in America" is a hefty title to live up to, but the Sons of Norway Snorre Lodge #70 does an outstanding job honoring our heritage. They offer year-round programming and exhibits, such as the Islandmoen's Men's Choir from Norway, the Memory Painting exhibit from Swedish artist, Emily Lunde, folk dancing lessons, and even a visit from the Norwegian Waffle Queen, Stine Aasland. They also organize an annual Norwegian Heritage Week that is full of Norwegian-based events and activities.

Click here to learn more about our local Sons of Norway club and their special events: https://www.facebook.com/snorrelodge/